Nope.  Nope. Nope.  I refuse to hear it.  I’m done listening to people not using their brains with regards to their eating or working out.  Stop it.  Just stop.  You are going to work yourself to death trying all these new diet plans and quick fixes to get fitter.  It’s time we take a look at what we’re doing and realize we have the tools for success engrained in us, we’re just constantly ignoring them.

Sure, those foods that are better for us aren’t necessarily more delicious, but you know the right decision to make.  When people talk about “balance” in regards to eating, they are talking about keeping the apple on your plate the majority of the time with an occasional piece of chicken or two thrown in for variety.  Not equal amounts apples and fried chicken.  Do you see the difference?  It’s amazing how just thinking these things through and using the knowledge that we already have at our disposal can save us. 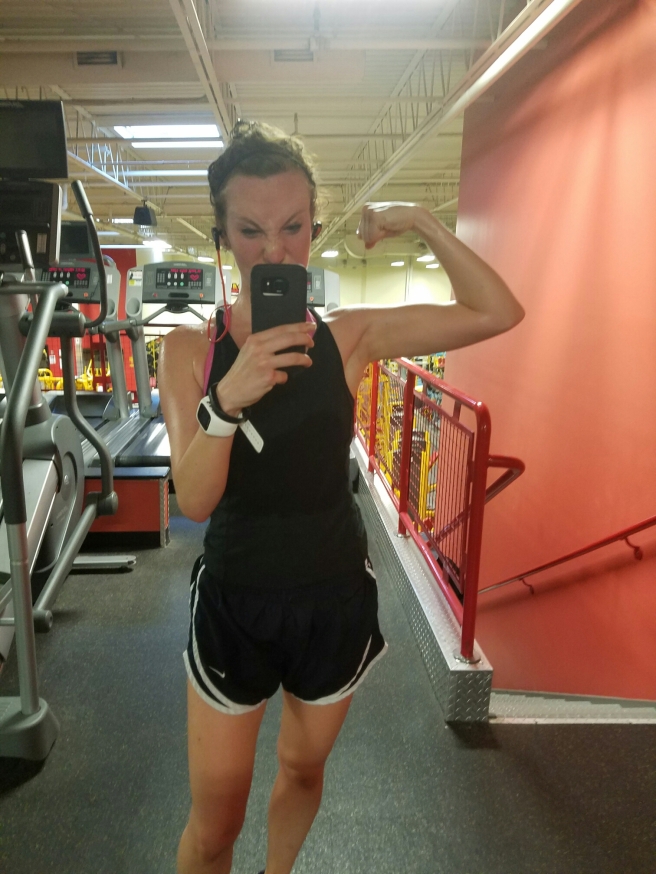 If you miss a workout you will not turn into a ball of flubber.  You will not.  It will not happen.  You will be okay.  If you miss two workouts, you will not suddenly become Violet Beauregarde and balloon.  Use your brain.  If you can’t hit the gym one day, maybe try and aim to walk a little more or stay on your feet.  I was astonished the other day when someone posted on a Facebook group that I’m a part of about hemorrhaging while being pregnant and wondering if she could still workout even if it was just 10 minutes on the elliptical or lifting 5 pound weights.

Hold up. Wait. What.

You’re willing to put your life and your child’s life in danger for a workout?!  A workout. Sometimes we can’t go to the gym or, you know what, some times we don’t feel like working out.  It’s okay.  The world won’t stop, we’ll wake up the next day and we’ll be back at it.  Even if we have to take a couple months off, there’s still time to get back at it when you fully recover and are ready.  Unless you are a professional athlete and your livelihood depends on your fitness, you are working out for fun.  THIS IS FOR FUN.  I can’t stress that enough.  Working out and eating right are only as important as you CHOOSE to make them.  You can let these things consume your every thought in a negative way or you can CHOOSE to make these areas a positive part of your life that bring you joy.

Main take away: Live your life and learn how to make choices.  You inherently know what is right and wrong.  You can tell the good decisions from the bad.  You know which meal is better for you and you know when to sit back and say, “eh, maybe a workout isn’t the best idea for me right now”.

Use your brain to your advantage.  I’m not teaching you anything new here.  I’m just asking you to open your eyes and pay attention to what has always been right in front of you.  It’s that easy if you let it be.

also, obligatory picture of Boo doing her new favorite activity which is have me place this turtle on her head. 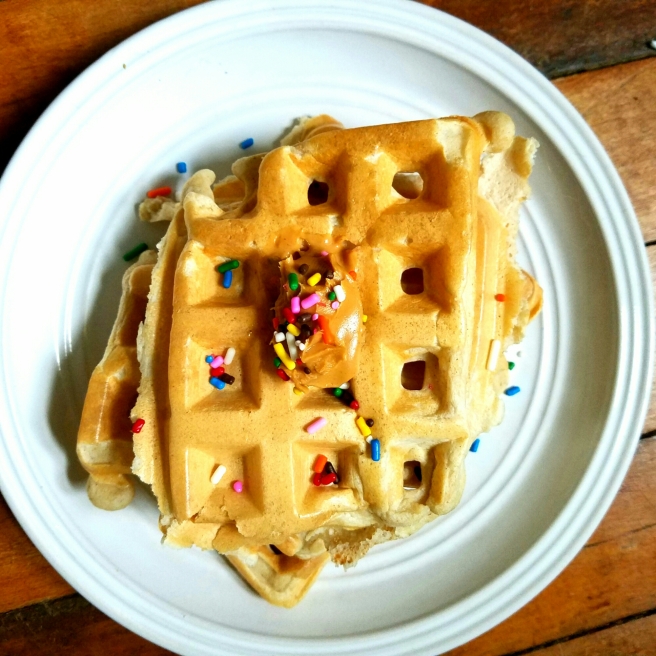