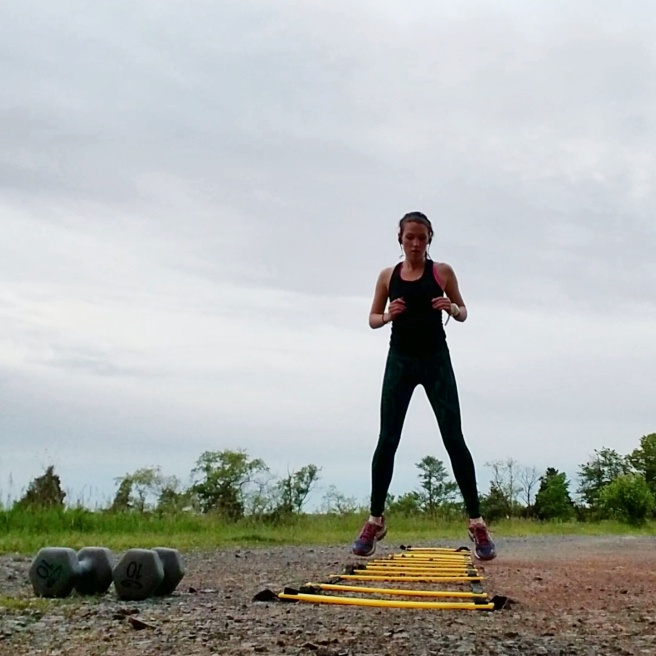 I’ve been scrolling through Instagram and some of the blogs I follow lately and I found this really strange reoccurring pattern keep popping up.  Time and time again, people were subtly apologizing for working out in some way or eating something healthy.  Why?  Why is this a new trend?  Stop, just stop it.

I feel like people who have a social media presence often feel the need to justify their actions to their followers.  If a person’s workout isn’t their personal best, you’ll often find that they’ll mention something about being upset that they didn’t work their hardest or were maybe slower on a run than they’re usually capable of.  The same thing can be said for people who have a cheat meal or eat differently than normal.  From some of these posts, you would think these people ruined their entire lives because they ate over what they are accustomed to.  I’m here to say stop apologizing for everything that you do.

If your workout or run wasn’t your best, who cares.  We can’t expect to be perfect everyday and we can’t expect anyone else to either.  Remember that behind the picture is a real life person who isn’t always motivated or maybe has an extra ache or pain or maybe just doesn’t feel like going all out on any given day.  You can’t fault them for that and no one can make you feel bad about what you choose to do.  If you have a less than stellar workout, own it.  You still had a workout.  You got out there and you pushed yourself.

Maybe you ate too much on vacation or when you went out with friends, you don’t need to promise the world that you will be better.  Just be you and be happy.  Share what you want, but never feel like you’re obligated to share anything at all.  And just because you see someone posting pictures of intense donuts and stacks of waffles slathered in syrup but they still have completely shredded abs does not mean that that is what they’re eating all the time.  This in itself is a form of apologizing for eating healthy.  You don’t have to prove to anyone that you’re eating “fattening” or “unhealthy” foods, I promise.

Perhaps the most common form of apologizing for fitness and health is seen in our daily lives.  When I worked in an office setting, I was constantly criticized for getting up before work and hitting the gym or for eating a salad during lunch.  It took a little getting used to, but I got comfortable with my decisions quickly and I owned them.  Sure I said no to birthday cake in the conference room more than once, but I said yes to it too.  I live my life based on my goals, not based off of what my coworkers opinions of me were.  If I wanted to take a walk at lunchtime, you best believe I did it even if my coworkers questioned it.  I know that fitness and health are important to me and I will make choices based on that and I’m not going to apologize about it.

If you are getting up and working out daily and eating well, you’re doing it right.  Take credit for your actions.  Be proud of your sucky workouts and your deliciously occasional calorie-laden dinners.  Stop apologizing and own that you’re doing something great for yourself. 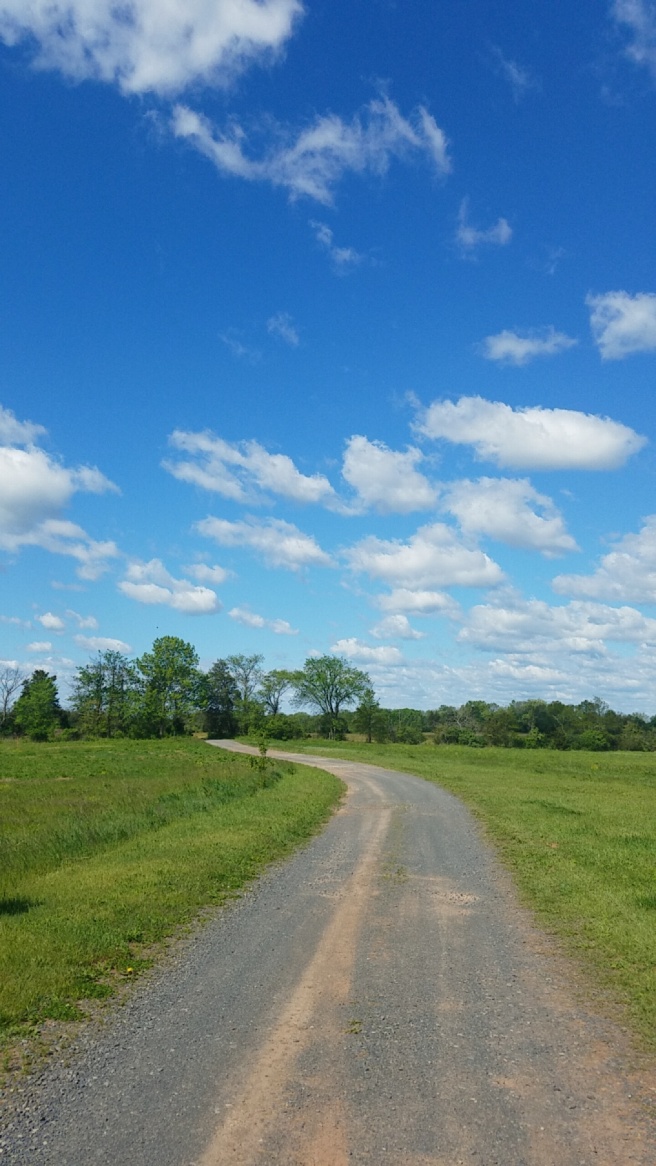